Drop Off & Pick Up Procedures

Before & After School Care

HFCS’ history did not begin at the opening of our doors in 1996; it started three years before. In 1993, a small group of parents sat around a kitchen table and reminisced about the Catholic schools that graced our area from 1903-1971. It was during this conversation that the “vision” of HFCS originated. The Immaculate Heart of Mary Academy, St. Pius X grade school, and St. Thomas grade school closed suddenly in 1971 when the sisters of the Immaculate Heart of Mary were called to return to their mother house. At that time, over 700 students were transferred into the local public school system. The founders of HFCS desired to bring back the gift of a Catholic school education for their children and the children of this community.

Opening HFCS was an uphill battle all the way, even though there was strong parish support from all three local parishes: St. George’s in Post Falls, St. Pius X, and St. Thomas in Coeur d’Alene. Fr. William Gould (St. George’s), Fr. Andy Schumacher (St. Pius X), and the late Fr. Mike Logan, C.SsR. (St. Thomas) met with Diocesan officials. The late Fr. George Rassley, C.SsR. had been an adviser since the school’s inception. At this meeting, it was agreed that a Catholic school could be established in the North Idaho area that would operate under the umbrella of the Diocese of Boise, upon two conditions: (1) the first year’s operating expenses had to be in hand prior to opening its doors and (2) the school had to be self-supporting, with no direct subsidy from the local parishes or the Diocese.

These stipulations made the task of opening the school extremely difficult. After many hours of fundraising over the next two years, and raising over $225,000 in this short period of time, the doors of Holy Family Catholic School opened in September of 1996. St. Thomas Parish graciously offered the use of its center, the previous St. Thomas Catholic Elementary School building.

The challenge in starting the school strengthened the resolve of the founding parents, new staff, and the HFCS community. HFCS is proud to be an Idaho “model” Catholic school, the first in Idaho to be completely self-supporting and to develop what we call the Parental Covenant. This document is the parents’ promise to play a significant role in their child(ren)’s academic and spiritual education and growth.

As HFCS grew in the subsequent months and years, the need for a permanent home became apparent. After years of fundraising and a capital campaign, in October 2003, the school had raised enough money to break ground on its new school facilities. On September 7, 2004, Holy Family Catholic School opened in its new 34,000 square foot school building to 225 Pre-K through 8th grade students.

Today, HFCS is a thriving community focused on providing a high quality, faith based education to all students who seek one.  We strive to educate the whole child. That is, we aim to carefully guide students in their intellectual, physical, social, spiritual, and service pursuits. Our mission is “to promote excellence in education – both spiritually and academically – for the whole person, thereby nourishing the gifts uniquely given to each by God.”

Enrollment is open to children from all faith traditions, Catholic and non-Catholic alike. HFCS admits qualified students of any race, color, gender, ethnicity, national origin, or disability (if reasonable accommodations can be implemented by the school). Parents are encouraged to participate in a school tour as well as asked to attend a family meeting with the principal to begin the admissions process. 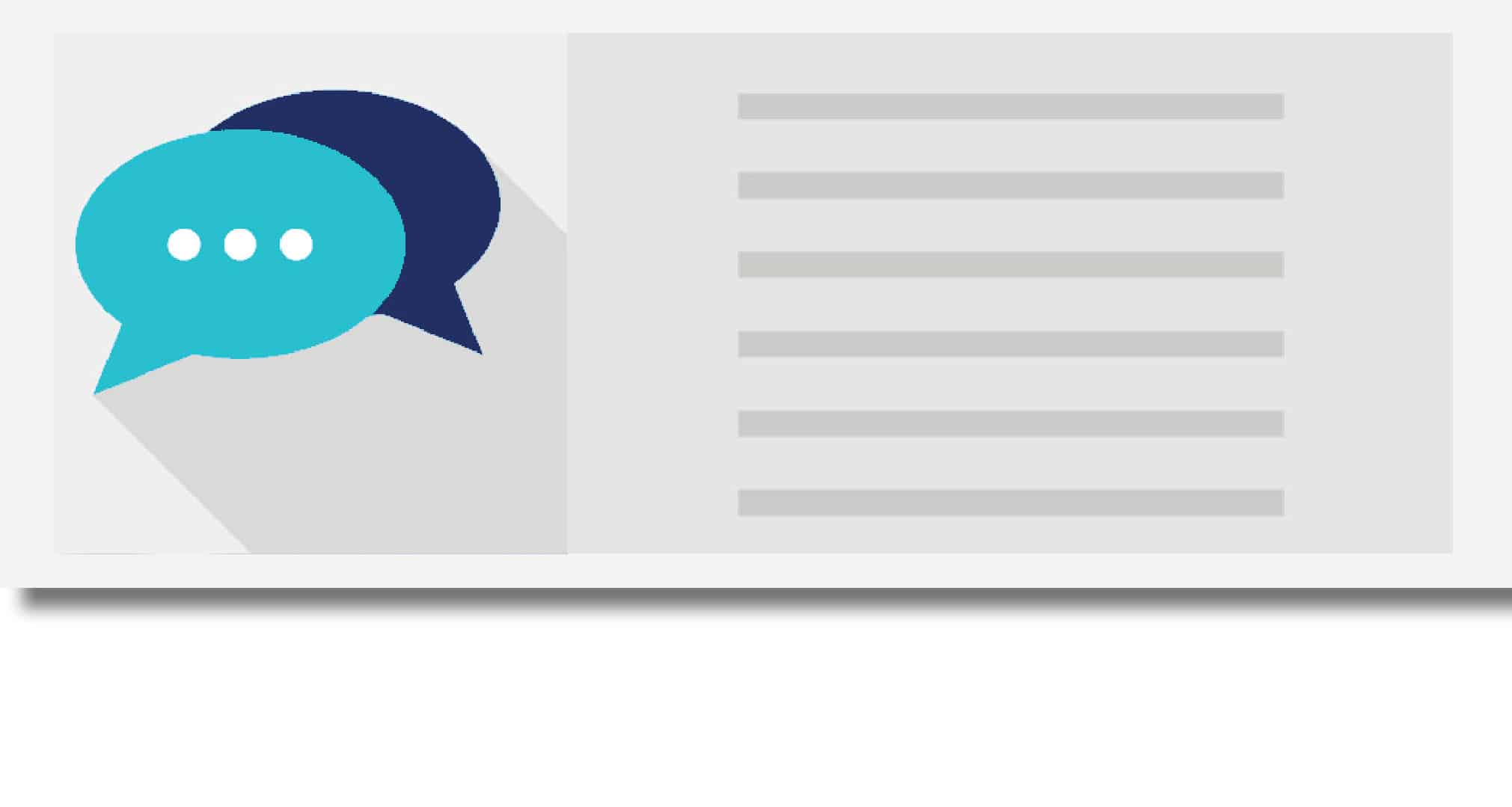 Thank you for your interest in Holy Family Catholic School! Visit us today and/or request more information about how your child can grow in Spirit, Mind, and Body. 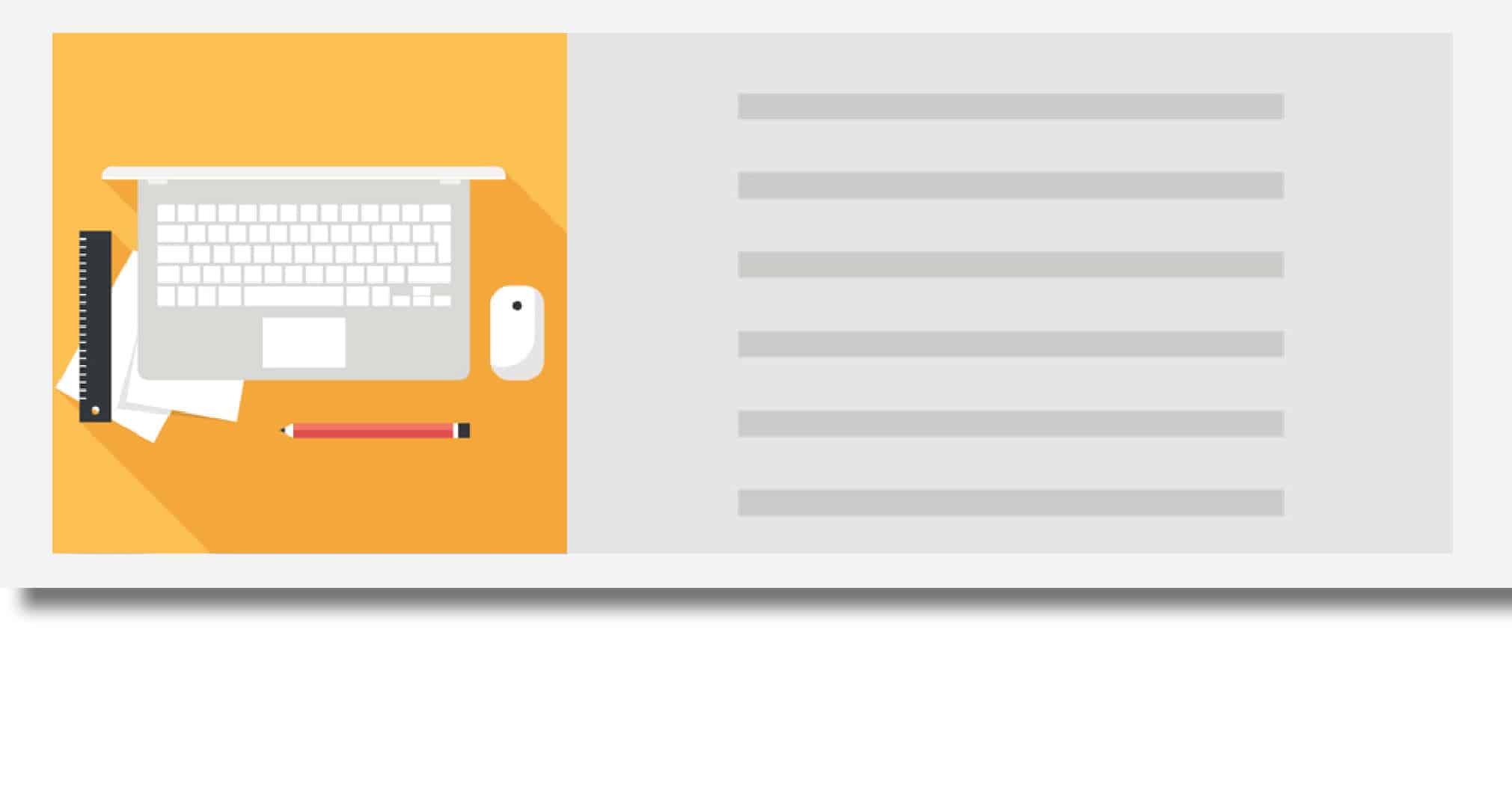 Welcome to Holy Family!  We have streamlined the application process to make it convenient and easy. Click below to begin your HFCS journey! 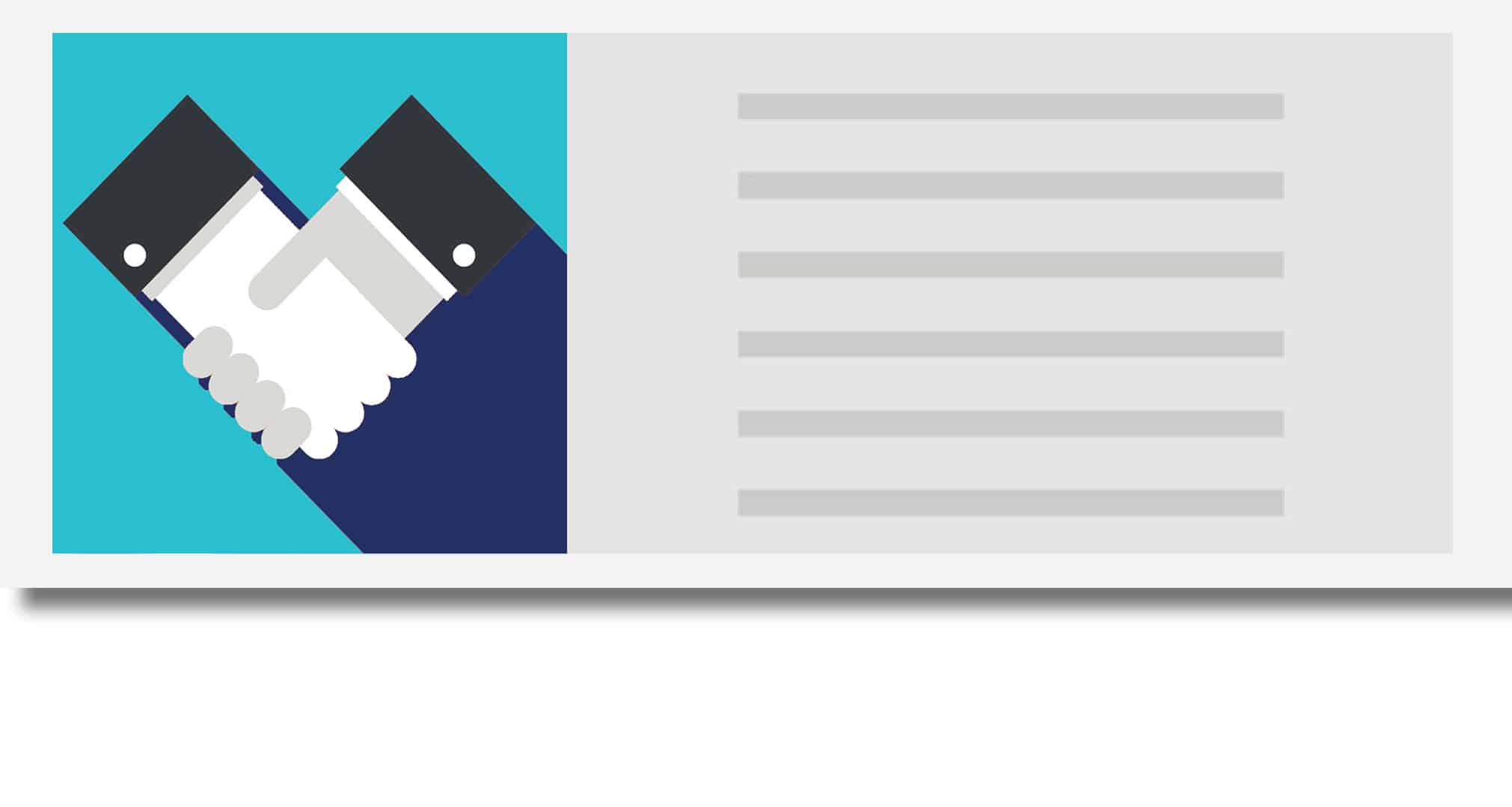 We invite you to join the Holy Family community to share your love of Catholic education and your gifts of time, talent, treasure, and prayer with our students.

HFCS is proud to be accreditated by the WCEA.   For  more  information  about the  accreditation   process visit the WCEA website by clicking here.

When you submit this form, a copy of the details will be sent to the office and your child’s teacher, so there is no need to contact the teacher separately. You will still be required to sign in and/or sign out in the school office if your child leaves or returns to school during the school day.

Thank you for your interest in Holy Family Catholic School. Please fill out the form below to request information or schedule a tour of our school.

Student Referral
I would love to volunteer!

Please fill out and submit this form to show your interest in volunteering at Holy Family Catholic School. You will be contacted soon in order to connect you to your selected volunteer opportunities.